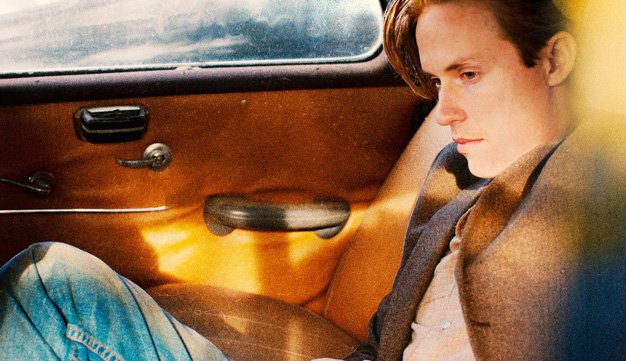 In January 27, 2018 Jonny Lang will be performing and here is some info about him Jonny Lang is a American blues, gospel, and rock singer, songwriter, guitarist, and recording artist that has five albums that charted on the top 50 of the Billboard 200 chart and won a grammy towards his song turn around. He was born in Fargo, North Dakota where he eventually started playing guitar at age 12, he would play any song from modern hits to the classics. Soon his father had taken him to see the Bad Medicine Blues Band, one of the few blue bands in Fargo, where Lang has started to take guitar lessons from the band guitar player Ted Larsen. Several months after learning Lang has began and joined the band, which got renamed to Kid Jonny Lang & The Big Bang, where two years later A&M Records, then home of Janet Jackson and Soundgarden, has spotted him towards a showcase in Minneapolis, where he was suddenly now the latest in a trend of shockingly young blues guitar prodigies, which includes Kenny Wayne Shepherd and Derek Trunks. The location will be in Oklahoma City OK and at the Diamond Ballroom 8001 S. Eastern Ave and the doors open at 7:00PM and the tickets are $32.50 in advance.

This site uses Akismet to reduce spam. Learn how your comment data is processed.